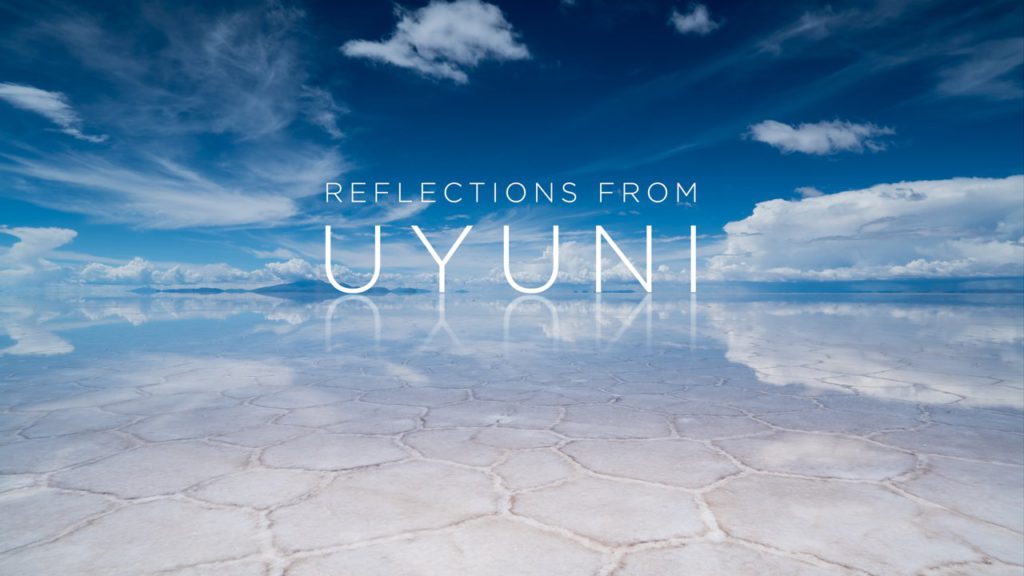 The train’s graveyard to see the first locomotives in Bolivia. afterwards you go to the small village of Colchani (Salt miners workshop next to the salt flats) visit the factories and see the rustic way of table salt production, after this you will be taken to the great salt flat of Uyuni (salar de Uyuni) where you first will see the salt mining and the piles of salt (pyramids of salt) after this you go to see the eyes of the salt ( big holes in the salt flat where the water from underneath of this death lake still comes out by high pressure) later you go straight to the hotel made out of salt (the only hotel allowed inside of the salt flats) where you take your time for pictures taking a look of the rooms, salt sculptures and the lobby of the hotel (Playa Blanca) and having Lunch in the same place. After lunch you will go forward to the central point of the salt which is the Inca Wasy island (fish island) where you see the giant cactus and the coral Rock formations. There will be always time to stop in the middle of the salt to see how big it is the unusual formations in the salt flat that look like (hexagons and pentagons) on top of it. And something that you definitely have to do here are the pictures with the huge perspective (where people looks so tiny and funny). After some fun you go west direction to see the SUNSET in the salt flats and finally to the small Village of VILLA CANDELARIA to spend the first night. Arriving in there you will enjoy some hot coffee or chocolate at the tee time and later a delicious dinner.

This day starts at 7:00 am. Waking up for breakfast and then get ready to begin an amazing day (check out the rooms when packing up don’t leave anything).

The second day starts visiting the small desert of Chiguana south side of Uyuni salt flat. This desert is surrounded for many volcanoes. Like dormant ones, extinct ones and one Semi active called Ollague (5840 high) which you see from the lookout and enjoy the steam that still comes out from the top of it. Afterwards taking the way south direction you will get the Andean lagoons where flamingos are hanging around in hundreds (along the year three spices of flamingos can be seen) after this nice landscapes, from this point we take the way back to uyuni 4 hours ride. Stops in the way for legs stretching, toilets, and lunch. 6:00 pm. you will be back In uyuni